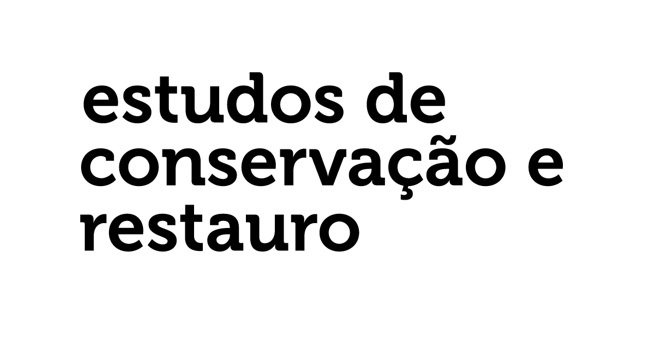 After a design competition held in February 2014, the “NMC Comacchio” design group, formed by young Italian architects, was charged with designing a new archaeological museum in Comacchio, on the Adriatic coast of Italy. This paper deals with the design methodology experimented in this museum: the project is based on a “symbolical approach” in exhibit design, which tries to balance both didactic and emotional aspects of the exhibition, focusing on the comprehension of archaeological heritage and the relation between territory and cultural heritage. The museum, named “Museo Delta Antico”, opened in 2017 with very good acknowledgement of critics and audiences.

This work is licensed under a Creative Commons Attribution-NonCommercial 4.0 International License.