This paper problematizes the use of the concept of contemporary to describe a specific modus operandi of a group of directors and films that no longer identify with the characteristics of modern cinema. Using the symbolic date of 9/11 as an historical decisive moment, we take as an example of this cinema, Loong Boonmee raleuk chat, winner of 2010’s Palme D’Or at Cannes Film Festival. In analysing Apichatpong Weerasethakul’s film, we aim at proposing, as a metaphor, a different approach - a logic of the building - in order to describe the specific creative processes in contemporary cinema. In order to describe the Thai filmmaker’s method, we will recuperate Giorgio Agamben’s ideas about what it means to be contemporary, and also the ethical responsibility of cinema in helping to recover the lost gestures of humanity. 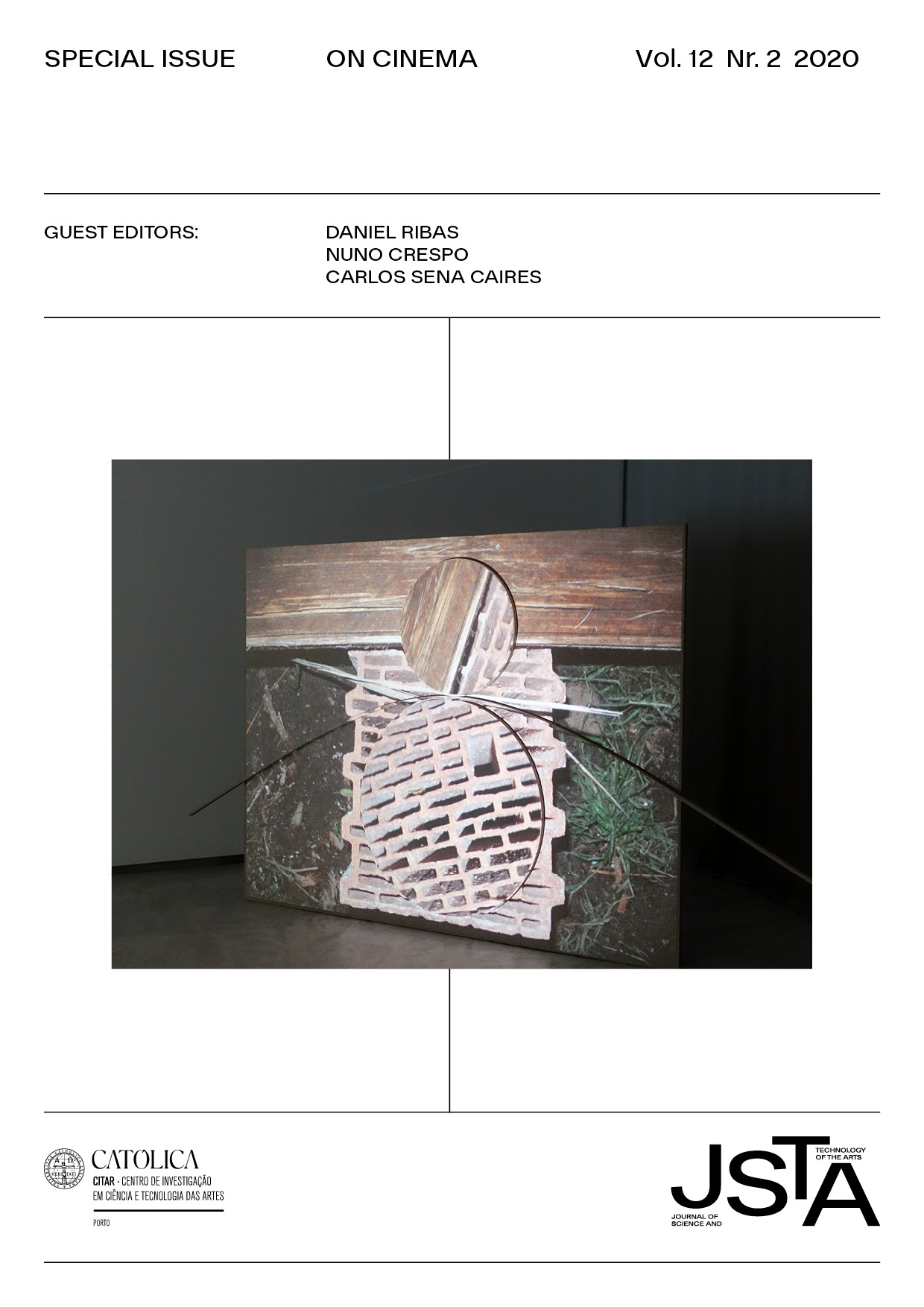